A guide to open data principles, best practices, and resources. 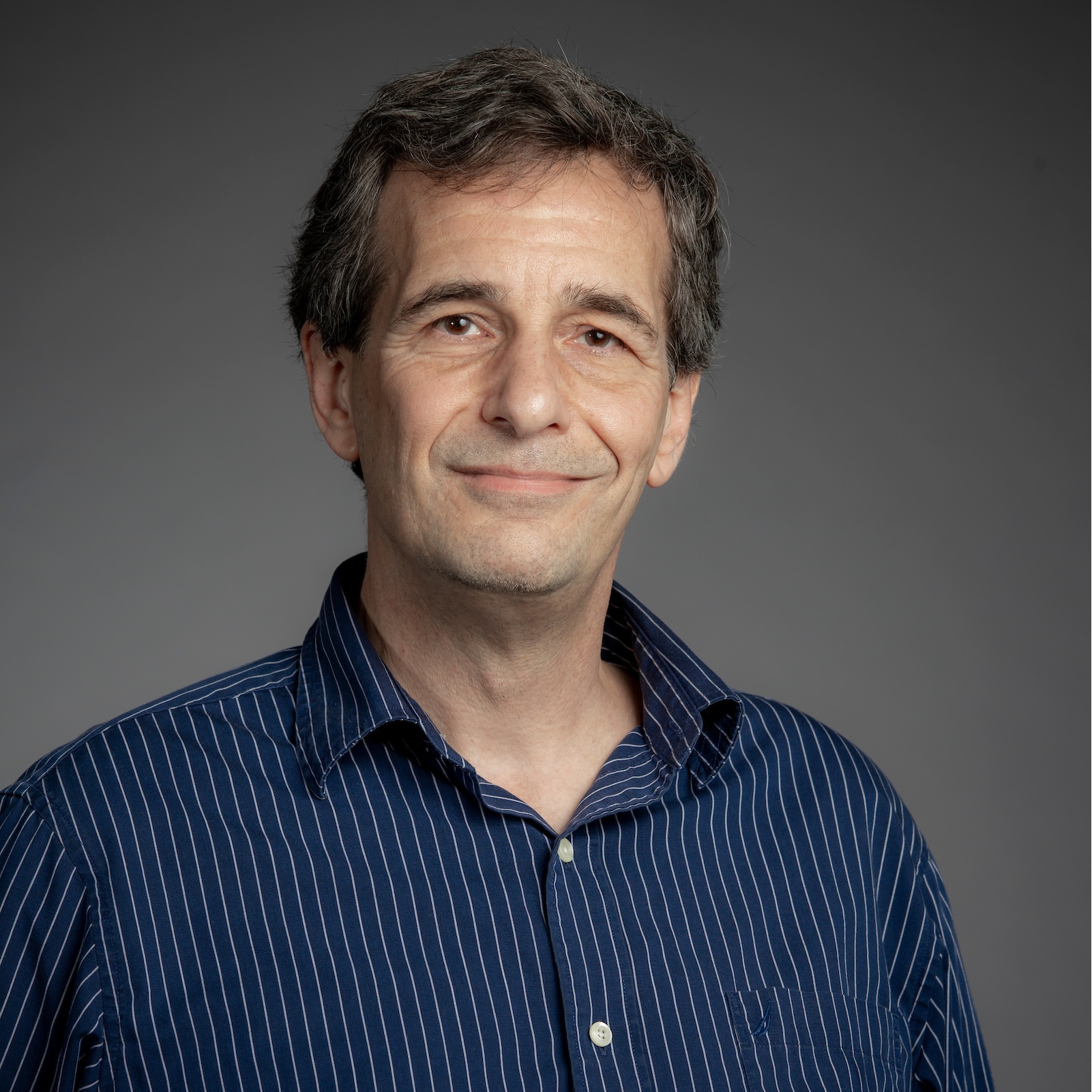 What is Open Data?

It is a commonly believed that the ongoing increase in data collection by governments and private industries will drive the progress of scientific advancement and the production of new, useful knowledge. This guide focuses on a specific quality of data: open data. When applied to data, the term "open" means that the data are freely available to be accessed by anyone to use, modify, or share for any purpose. This also encompasses the freedom to redistribute the material to anyone anywhere without restriction.

A Short History of Open Data:

While the open data movement has gained a great deal of traction in the last decade, the origin of the concept can be traced back to the first half of the Twentieth Century. In 1942, the American Sociologist Robert King Merton argued that research results should be shared with everyone and that researchers should give up intellectual property rights to allow for the communal progression of knowledge to continue to flourish at the quickest-possible pace.

In 2007, a group of internet and open-knowledge activists met in Sebastopol, California with the goal of defining the concept of open data and develop principles that would allow others to define and evaluate open data sources. Some of these individuals are well-known internet figures, such as Lawrence Lessig, the founder of the Creative Commons licenses and Tim O'Reily, the originator of several internet movements like Web 2.0. The Sebastopol meeting led to the determination that public data is a commonly-owned property in the same way an idea is a commonly-owned property. The collaborators built this principle on the foundation of open-source technologies, which emphasize openness, participation, and collaboration among users. The principles of open-source technology and open data would go on to become a cornerstone to the Obama Administration's open government policy, which mandates that government agencies with over a hundred million dollars budgeted toward research and development must make the data they collect and the results of their research openly available to the public.

Why Does Open Data Matter?

Open data empowers people. It gives us the chance to access important information and the ability to use that information to achieve a better understanding of the world around them. Open data has the potential to help people see a clearer picture of human behavior, as well as the current state of affairs of their local communities, regions, nations, and and can even yield more precise perspective of the entire globe.

This perspective is important, because it arms people with more precise information on issues that need to be resolved and knowledge gaps that need to be filled. Open data enables those who are not associated with a particular government department, industry, or field of study to join in on conversations. This gives people the opportunity to work to develop tools and disseminate knowledge that improves the world and educates others. We have already seen projects driven by data drawn from open sources produce high-impact results. The videos below feature a few such projects.