Python is maintained and issue through the Python Software Foundation (www.python.org).  The foundation's download page allows the latest versions of the Python package to be downloaded for Windows, Linux/UNIX, Mac OS X, and some lesser used operating systems.  At the time of this research guide's creation (2020), the most current version of Python is 3.8.2.

Before installing Python, the Python Software Foundation recommends that new users first check if the package has been previously installed on their computer.  Instructions for doing so are provided on the Beginners Guide/Download page for various operating systems.

Anaconda is a popular open-source distribution of Python.  The Anaconda Individual Edition is specifically oriented toward users with a focus on data science and machine learning, areas in which Python has been increasingly used.  The Anaconda Distribution, which is available for Windows, MacOS and Linux operating systems, includes a wide variety of Python packages and the Anaconda Navigator graphical user interface.

An additional option for users with Windows operating systems is the WinPython Package.  Using WinPython does not require the user to install Python.  Focused on users in the areas of science, data science and education, WinPython incorporates a variety of Python libraries commonly used in those areas.  In addition, it includes:

A sample from a Jupyter Notebook file is shown below: 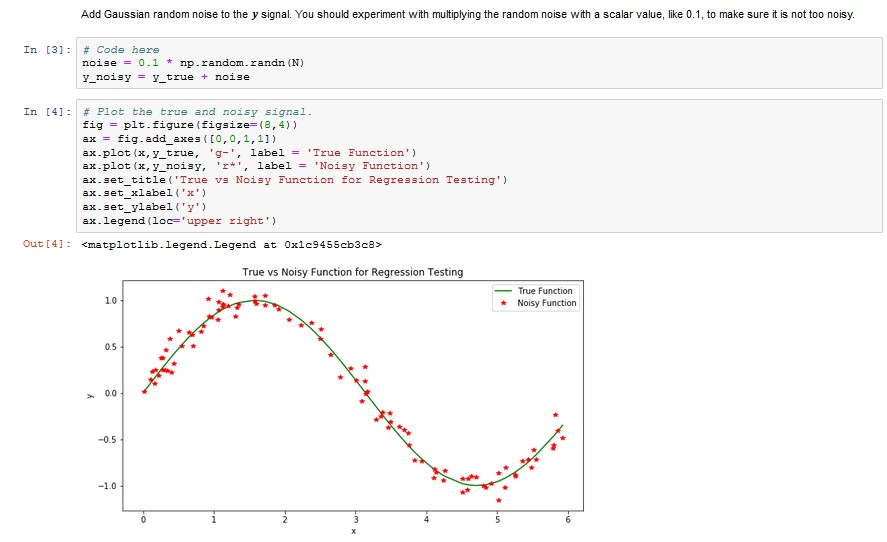